They’re gaining alot of attention on social media, but what is a GayTM?

The machine’s also have rainbow receipts with affirming messages on the back.

While it seems to have been a positive PR move, it also has it’s critics, with some commentators claiming the bank is “cashing in” on civil rights issues. 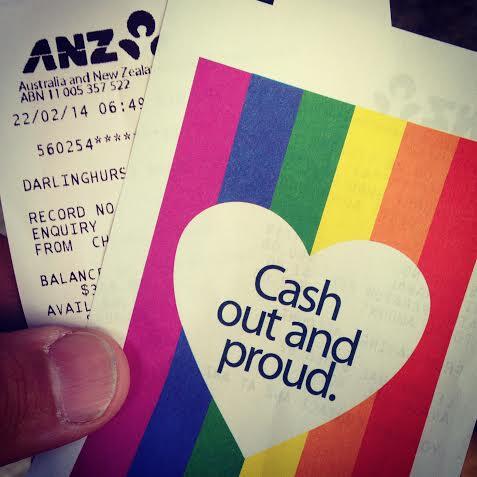 Not everyone shares the love